Working with Affiliate Networks: The Truth Behind the Myths 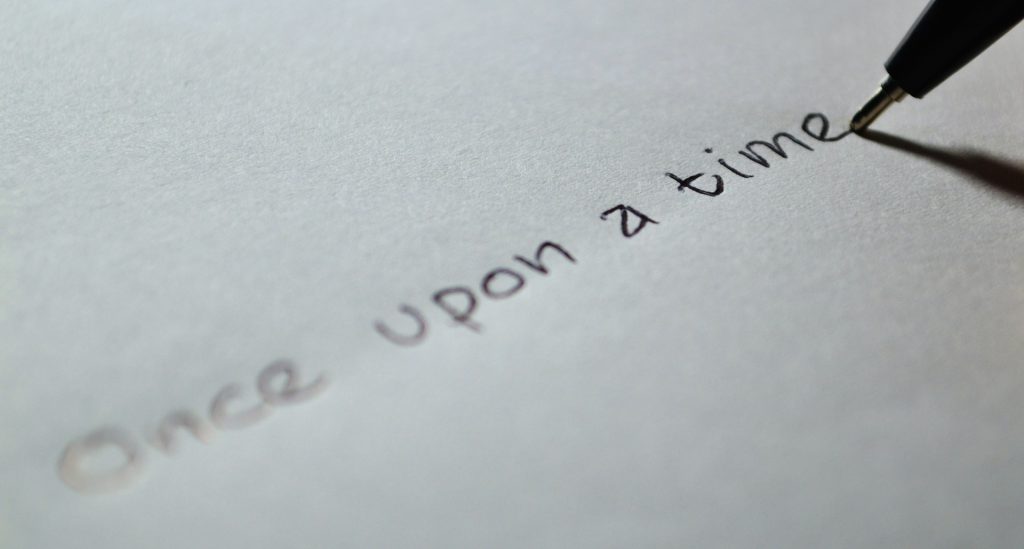 Working with affiliate networks has become one of the most popular ways of earning money online. But as with every other internet-based earnings system, a lot of myths have been propagated around it. And it’s not always easy to see the truth behind all the fiction. So, today we’re going to look at some of the most common misconceptions behind the affiliate program practice. AND explain the reality, so you know what to really expect.

The Five Main Myths of Working with Affiliate Networks

Anyone can do affiliate marketing. We’ve said that on this blog time and time again. But that does not mean that it is easy. And that’s what most people think. It’s not difficult either. But it does require some effort. And one of the most common problems people face is that they expect to be able to just add a couple of affiliate links to their websites and watch the money roll in. While it is possible to earn some cash that way, you’ll earn much, much more if you work at it. You’ll need to target your copy, research and run ad campaigns, think about working on social media, and much more besides. None of that is particularly hard to do. But it does take time and energy.

If something is new and people don’t understand it, it’s often perceived as a scam. And many people who start working with an online affiliate program go in, thinking that it’s going to be easy. When it’s not, they believe that they’ve been scammed into providing free advertising. They haven’t. They’ve just not known how to get the best from the system. There are no end of resources available to help you earn with affiliate programs. But if you don’t know what they are or where to start, it can be easy to think that you’ve been fooled.

3. It’s only profitable for big players

Sure, anyone can work with affiliate networks, but it’s only the influencers with millions of followers who stand to make any money, right? Wrong. Of course, the more people who see your ads and affiliate links, the better. But pay per sale links only work if people click on them and make a purchase. And if you’re creative and willing to put in the time it takes to come up with original ad campaigns, or content that people want to read, you are as capable of turning a profit in your niche area as the next person.

4. You must have a website to work with an affiliate partnership program

It’s true that most people who successfully work in affiliate marketing do have a blog or website. Somewhere to build content, establish a niche and draw an audience to. But you can do very well working on other platforms alone. The key isn’t in having a platform to work from. But in creating content based around your chosen affiliate area that will keep people interested and prompt them to follow your links.

5. Affiliate marketing is more about luck than judgement

If someone else is succeeding, apparently doing the same thing as you while you’re struggling to get by, it’s easy to attribute the difference to luck. The reality is that they’re probably doing something slightly different. Maybe they’ve researched their niche better than you. Maybe they’ve put more thought into the affiliate networks they’re working with. Perhaps they’re using different tools. But whatever it is that they’re doing, it’s powered by judgement rather than the luck of the draw. And if you spend a little time reviewing your strategy, the likelihood is that you’ll get there too.

If you look at any business from the outside, it can seem incomprehensible. And if you look around online, it’s easy to become weighed down by unsupported opinion rather than by fact. This is too often the case with the affiliate industry. Hopefully, this article has helped shed a little light on the truth.